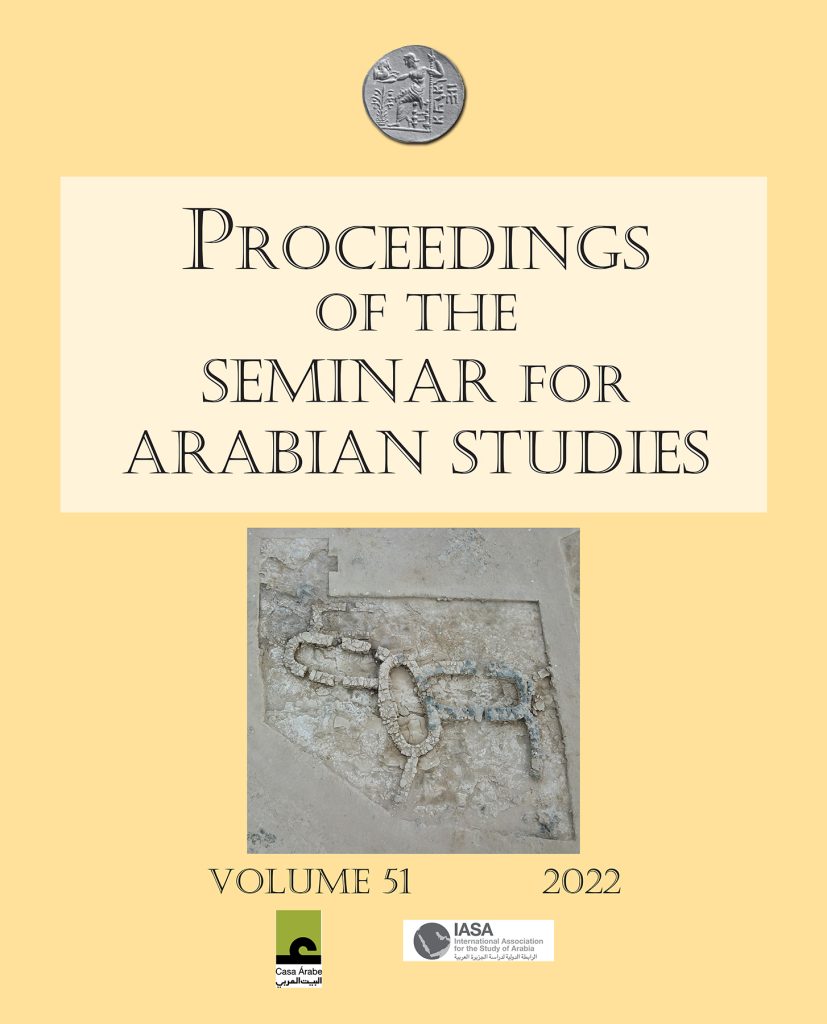 Abstract:
Recent work has revealed that there are three major Neolithic settlements present on Marawah Island, Abu Dhabi, known as MR1, MR2.5, and MR11. Excavations at the settlement of MR11 are radically changing our ideas of Neolithic architecture, in particular the spatial organization of settlements. MR11 comprises a group of seven mounds (Areas A to G), the first of which (Area A) was subject to excavation in 2003 and 2004 (Beech et al. 2005). Work has continued every year since 2014 on Areas A, B, C, and F. Radiocarbon dating of charcoal fragments have demonstrated that this settlement was occupied from c.8000 to 6500 years ago (Beech et al. 2019). The excavation of each of these areas revealed different forms of architecture. It is now clear that a part of the tripartite house in Area A post-dates an earlier building. Areas B and C comprise a series of differently shaped rooms and paved areas with multiple entrances. Preliminary excavations on Area F indicate the presence of a multi-celled structure that is very different in character from the other areas. Some of the key finds from the excavations are discussed, including lithics, plaster vessels, fish bones, marine shells, mineralized date stones, and radiocarbon dates.

Manage Cookie Consent
To provide the best experiences, we use technologies like cookies to store and/or access device information. Consenting to these technologies will allow us to process data such as browsing behavior or unique IDs on this site. Not consenting or withdrawing consent, may adversely affect certain features and functions.
Manage options Manage services Manage vendors Read more about these purposes
View preferences
{title} {title} {title}