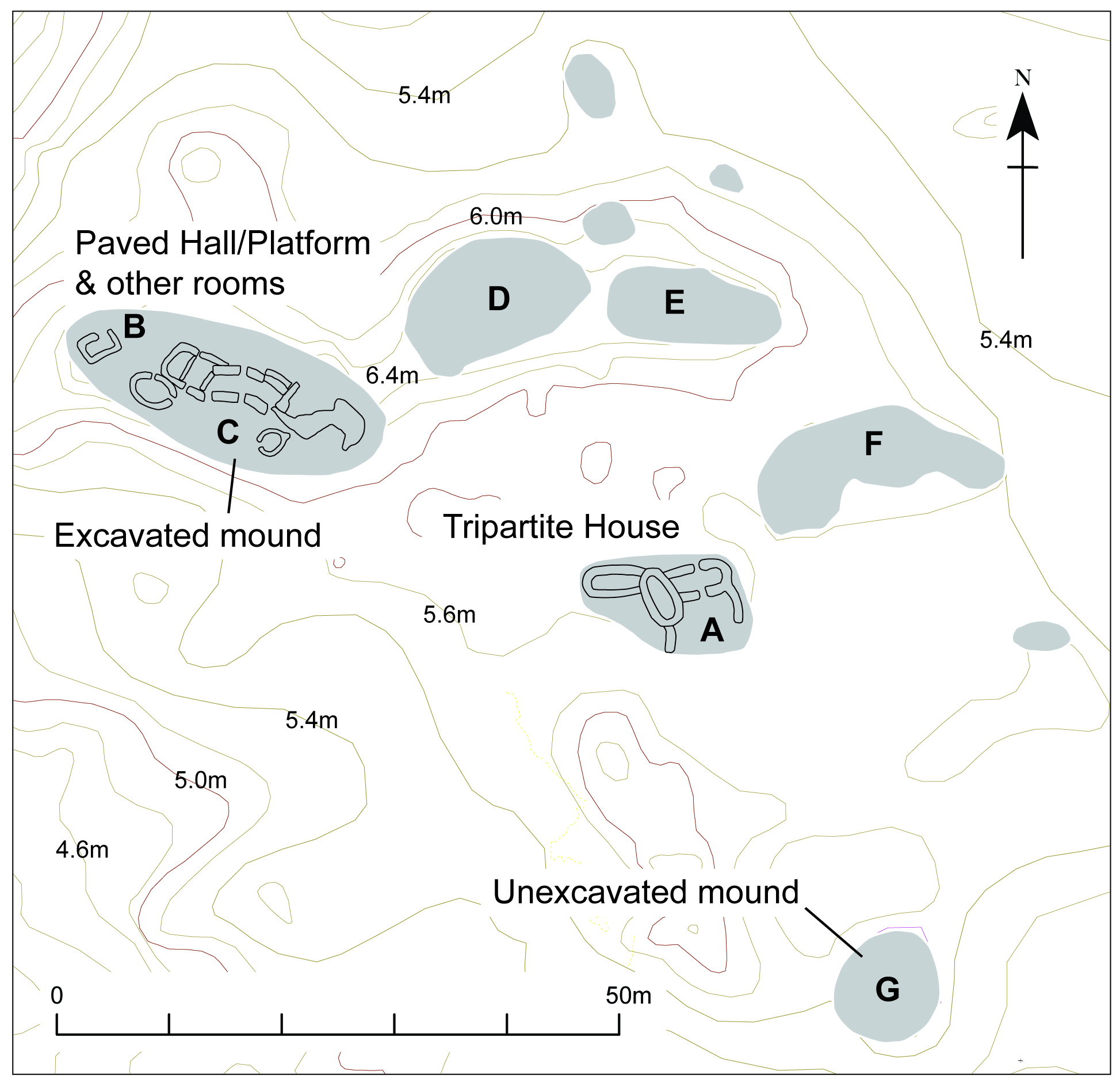 A new article has just been published providing an update on our archaeological excavations at the MR11 site on Marawah Island:

Abstract:
In 1992, an archaeological survey of Marawah Island conducted by the Abu Dhabi Islands Archaeological Survey identified two significant Neolithic settlements known as MR1 and MR11. Both sites are constructed on prominent rocky platforms located towards the western end of the island. In 2000 and 2003, small‐scale excavations took place at MR11, with the first full excavation taking place in 2004. Excavations continued at MR11 between 2014 up to 2019. Radiocarbon dating demonstrates that the site was occupied between the earliest part of the sixth millennium to the mid‐fifth millennium BC. Three areas have been so far examined. Area A—a tripartite house (2004 and 2014–2017 excavation seasons); Area B—a partial structure (in 2003 and 2017–2018); and Area C—a series of at least five rooms (in 2017–2019). The results provide a valuable new insight into the architecture and planning of Arabian Neolithic settlements in the region, as well as the earliest known evidence for pearling. 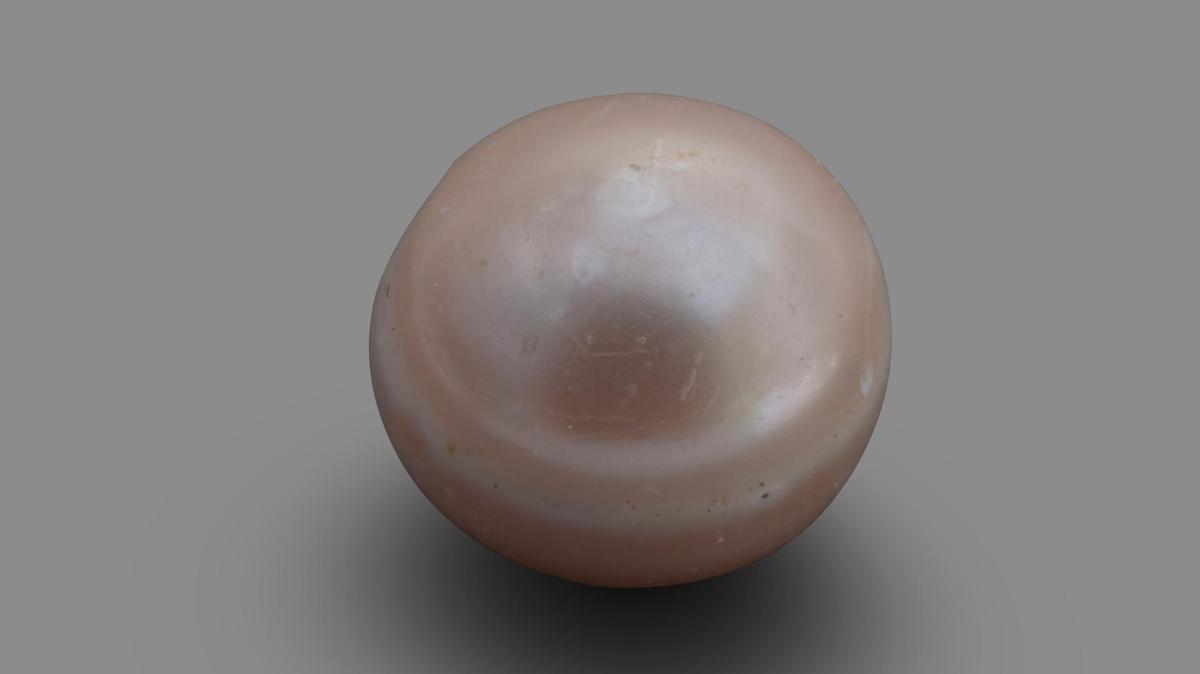 The ‘Abu Dhabi Pearl’ was discovered in Room 5 of Area C at the MR11 site on Marawah island.